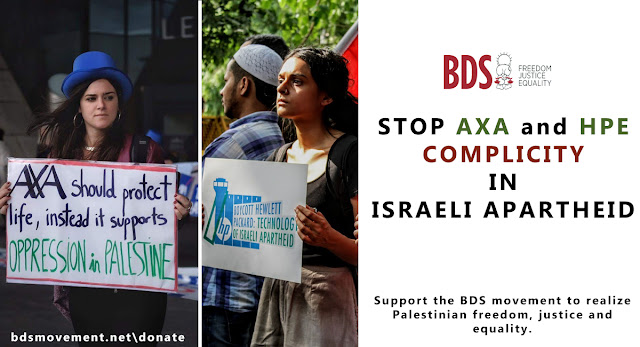 Ben and Jerry is PEP, progressive except for Palestine

Case in point: Israel. Ben & Jerry's has conducted business in Israel with a licensee partner since 1987, with a manufacturing facility and two scoop shops they describe as located 'outside the occupied territories, just south of Tel Aviv.'

Thousands of individuals and almost 250 organizations in 20 countries have since urged Ben & Jerry's to stop sales in illegal Israeli settlements and publicly oppose Israel's occupation. In 2015, the Boycott, Divestment and Sanctions campaign (BDS) called for a boycott of the brand amid its refusal to alter its business practices."
https://www.middleeasteye.net/news/progressive-ice-cream-ben-jerry-freezes-when-it-comes-palestine

-->Ben and Jerry is PEP, progressive except for Palestine, Should opposition to racism stop at our borders? The NYT doesn't do articles about PEP, since our newspaper of record is a prime example. 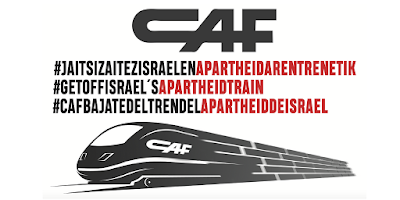 On June 13, the Basque firm CAF will hold its annual shareholders meeting. CAF is helping to implement Israel’s illegal Jerusalem Light Rail project, which enables the ongoing annexation of the occupied Palestinian territory. We must ensure that CAF's involvement in Israel’s violation of Palestinian human rights and international law is on the shareholders' agenda.

CAF’s AGM coincides with announced plans by the extremist Israeli government to formally annex a critical part of the occupied Palestinian West Bank from July 1.

From June 1 to June 13 we want to make a lot of noise! Use your networks to mobilize and raise awareness. Please do the following:
1. Print the image at the top of this page
2. Take a photo of yourself holding the image
3. Share the photo on social media with this text

Contact the company by phone to request that CAF stop participating in the Jerusalem tram project. You can either call CAF’s headquarters at +34 943 88 01 00 or your local office listed here. 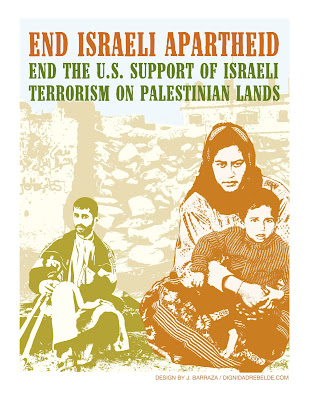 Activist Radio (5 - 6 pm) has the following guest on this Thursday:


GUEST: Cody O'Rourke, human rights activist in the West Bank and communications coordinator for the Good Shepherd Collective, talks about his organizations commitment to exposing apartheid and ending the occupation of Palestine.
https://goodshepherdcollective.org

Activist Radio is broadcast: Thursdays 5-6 pm from WVKR 91.3 FM at Vassar College in Poughkeepsie, NY; Sundays 4-5 pm from WIOF 104.1 FM in Woodstock, NY; and Sundays 5-6 pm from the Progressive Radio Network at PRN.FM. Past programs can be heard on ClassWars.org, or as a podcast (search for Activist Radio).

Boycotting Israeli dates is working and we need to keep going 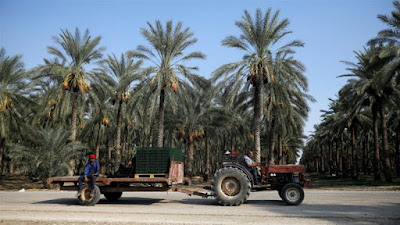 There are five major Israeli date companies that export to the United States and Europe: Hadiklaim and its brands Jordan River and King Solomon, Mehadrin, Galilee Export, Carmel Agrexco and Agrifood Marketing with its brand Star Dates. 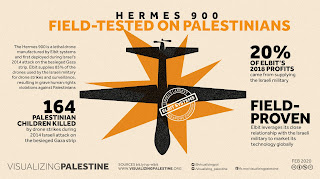